I have made a very strong effort at being dedicated to consistent visits to the gym. So much so that I have crossed the line from just another common folk coming in for a workout to the girl people know when she walks in the door, who works out on the same elliptical, at about the same time of day. I forgot my gym pass the other day and got the "wave-through" as if to say "It's all good, Mrs. Anderson. We know you!"

And I have my routine.

I have my spot. My workout mix with a beautiful balance of Remixed Katy Perry pop hits and techno-infused worship jams. And I have my magazines.

Saturdays can always be a "loose cannon" day at the gym due to the majority of people having the day off. However, lady with the sweat band around her forehead and towel draped over her shoulder like a pro, that doesn't mean common courtesy takes a day off.

Not only was my spot taken....along with all of the other ellipticals in the building...but Captain Marathon on the elliptical for an hour took EVERY GOOD MAGAZINE ON THE RACKS. And I actually mean, every single one. She had three set up on her machine and one on the bag behind her. Better Homes and Gardens, Oprah, Real Simple, and Entertainment Weekly.

And yes...they were all owned by the gym. (I say this because Erik sweetly suggested that she could have brought her own reading materials....which I promptly shot down because, remember....I am "known" at the gym, which makes me a knowledgeable gym pro...especially when it comes to the entertainment.)

This left me with "Wired." A tech magazine. Really?

I read the first page, almost fell off of my unfamiliar and somewhat more complicated gazelle type machine, and....

All this to say...I think that when people work out at a place that is shared communally with others who are just trying to do a little good for their being...we should all be courteous to those who need entertainment to make it through a 40 minute workout. Let's not be magazine hoarders.

Let's have a bit of common courtesy.
Posted by Unknown at 4:34 PM No comments:

I would like to post a picture of the wonderful, incredible, carnival cookies that I made this evening...complete with M&Ms AND Chocolate Chips. I would like...but I can't.
Before enjoying, I had to go to church.
Fast forward 1 hour.... 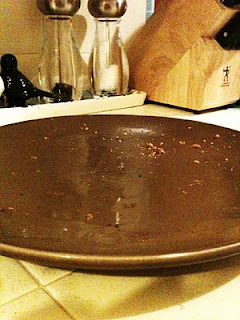 Guilty as charged. All 24 of them. 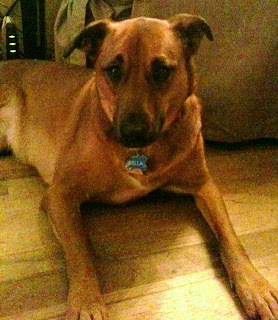 Posted by Unknown at 9:44 PM No comments:

I have a tendency to sing songs to wake people up in the morning. If you have ever been on a youth trip with me...or really maybe any trip...you know that I sing songs about "morning goodness" to gently awaken young sleeping eyes.

Sidenote...apparently this tradition has passed itself along to my husband who, while preparing for his days at work this week, has decided to (quite loudly) go through his mental songbook of worship songs from 1997. The list includes Shine Jesus Shine, Shout to the Lord, and This is the Air I Breathe.

I decided to start the morning off the other day with the oldie but goodie "Rise and Shine and Give God the Glory Glory!!" When I was little, my mom used to come into our rooms and, with some magical flip of the wrist, simultaneously sing, clap, and flip up the retractable curtains on our giant windows revealing the sunlight in all of its 7am glory! I am now supposing that this is where I learned my tendencies.

When being awakened by someone flipping open curtains and sing/shouting loudly in your comfortable nest of sleepy sweetness...I suppose it is easy to not take those words to heart. I actually suppose it is even easier to hate that song more than one might hate stepping in gum with your brand new tennis shoes on a balmy 104 degree day.

But, I forget that the simple reminders of how to start a day might just be that.

Get up. Let your light shine for all men to see....that the glory belongs to God. And don't forget, child....you are a part of this family and loved.

Why I Love Youth Ministry...

From a camera's point of view... 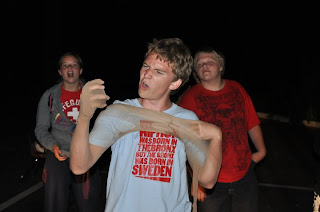 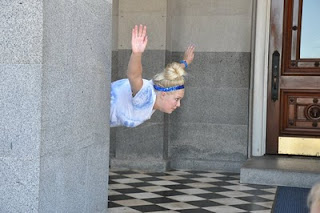 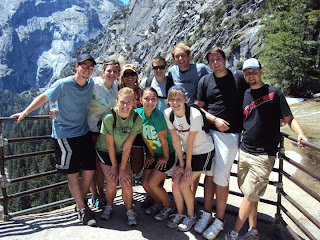 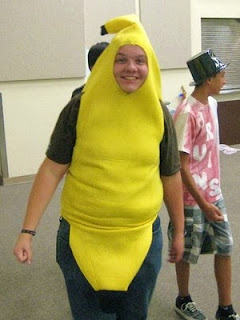 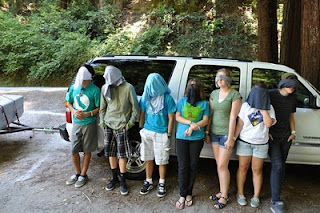 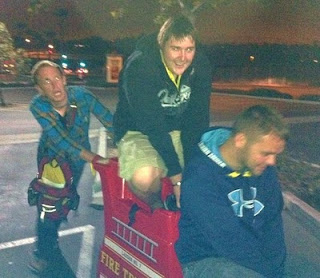 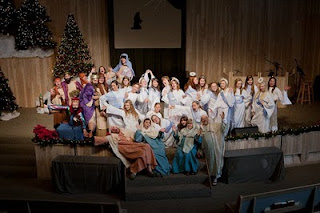 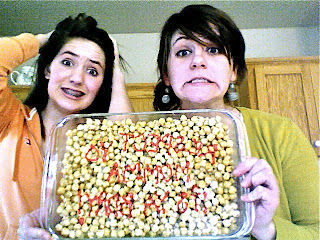 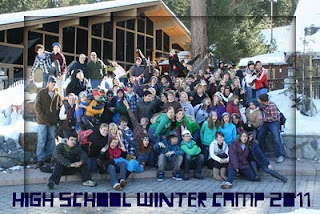 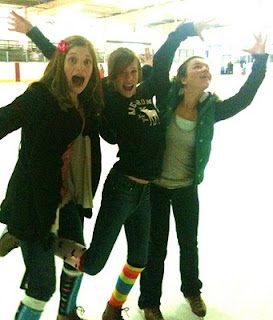 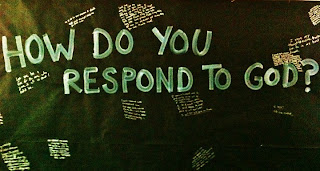 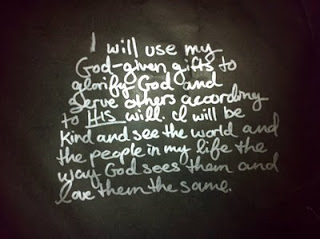 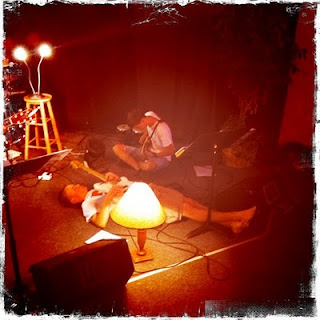 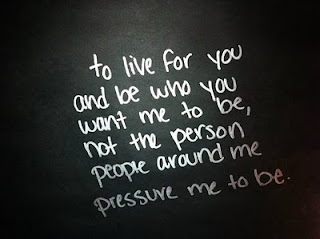 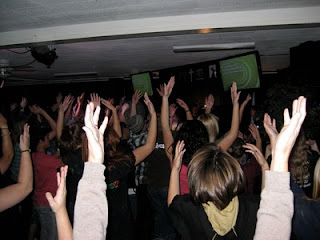 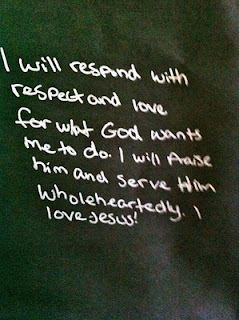 To bless You or to curse You?

As I was reading through my Bible today, I stumbled upon something I had written down from a song during my time in Youth With A Mission. I thought it only appropriate for today.... 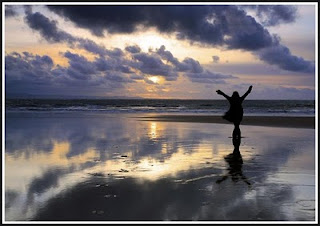 "There is a danger to You, a dimension too complex for the finite mind, an ocean to deep to be explored. This danger is Your allowance for my grief and suffering. It is a crushing that breaks the bones of my faith and I am cast down. And here there is a choice to make - to bless You or to curse You. To curse You would be to deny that there is any good in You at all; to believe that You have abandoned me in this violent human experience and that You will never come back to claim me. To hate you for leaving me here helpless and alone. But to bless You is to believe that though You are not safe, You are good. Completely good. And to bless You is to live surrendered to that which I don't understand about You. To walk, not run, into trust. To open all of my senses to You and let wonder and awe heal all of my wounds and restore my hope. And then to join the psalmist who said: 'I will extole the Lord at all times and His praise will always be on my lips. My soul will boast in the Lord, so let the afflicted hear and rejoice.'"
Posted by Unknown at 8:17 PM 1 comment:

Do you remember when you were at summer camp or on a youth group trip as a kid and you would have to do the trust fall? The dreaded trust fall. No one really LOVES team building exercises to begin with...but the trust fall?? Putting your life...or at least your very healthy calcium filled bones...in the hands of your peers, trusting that they will catch you with their arms locked into each other.

I think I viewed these exercises at one point much like I viewed math or social studies. When are you really going to need to use this? Why am I wasting my time on pointless activities when I could be compiling a new collage of Jonathan Taylor Thomas!

And I think that is what scares me the most.

And so, today is Step one of the trust fall.

Help Us Get to South Africa